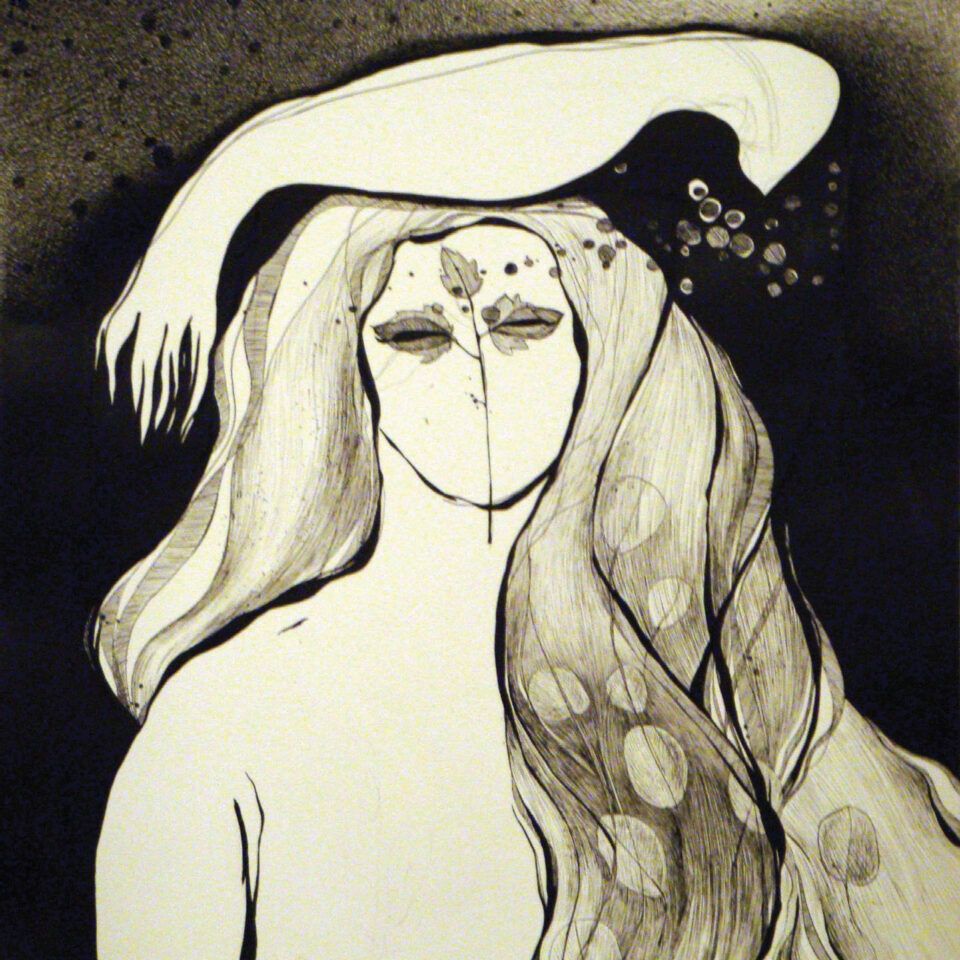 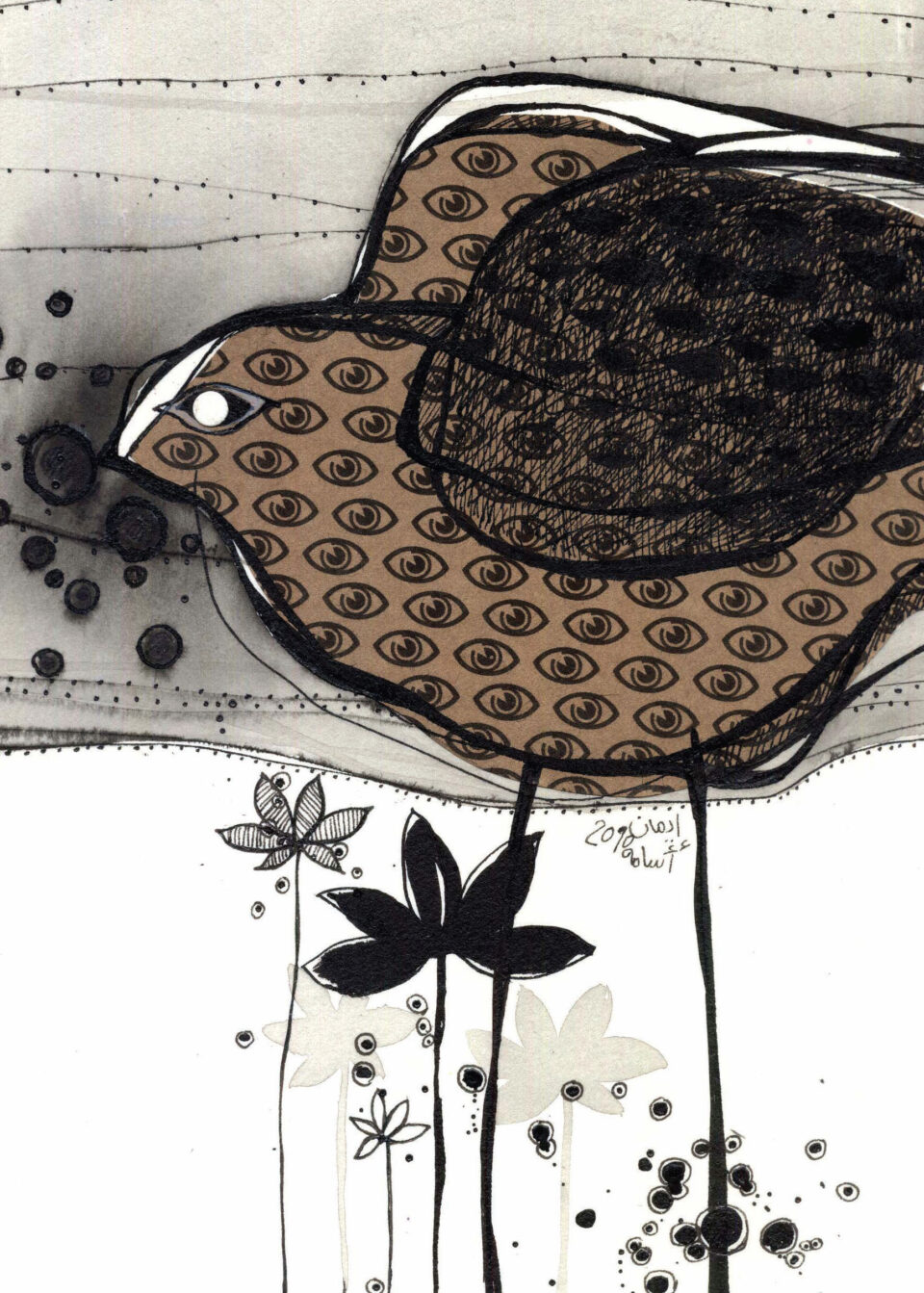 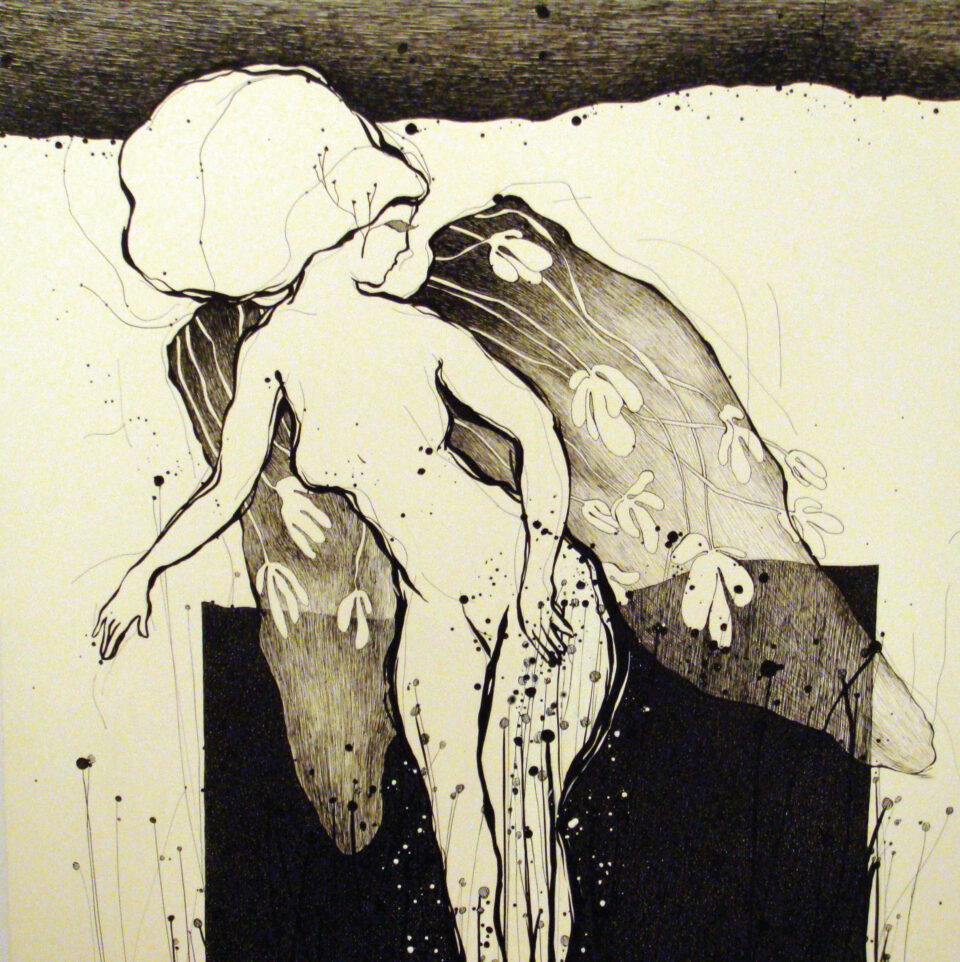 To Faraj Bayrakdar, who spent 14 years in prison.

4979…
is not the number of a secret account, nor is it the result of a third-degree equation. I assure you that it is not an arbitrary number, devoid of wisdom, or the result of a coincidence produced by lottery wheels. It is a sticky number that does not resemble cell phone numbers or license plates.

To gain 4979 nights is to miss out on thirteen forbidden women, thirty-seven casual relationships, and two children who have not been born. To gain these 4979 days means to lose 465 thousand and 328 steps in the alleys of old Damascus and miss 114 wakes held in your absence and 31 thousand and 712 bottles of beer, three of which are flat.

It means not to miss the bus 271 times, and not to win the price of a lottery ticket eleven times.

4979 means to miss the World Cup three and a half times, New Year’s Eve fourteen times, and the fall of the Soviet Union once: imagine only once.

4979 means 4978 nights and one night without Scheherazade;

4978 nights and one night only with Schehrayar, Schehrayar whose funeral you also missed.

Ghayath al-Madhoun is a Palestinian poet from Syria, who has been living in Sweden since 2008. He has published four books of poetry, and his work has been translated into German, Italian, English, Slovenian, Danish, Greek, Dutch, French, and Swedish.

Fawaz Azem served for twenty-six years in the United Nations (UN) Arabic Language Services, first in the Arabic Translation Service (1982-1976), then in the Arabic Interpretation Section (2002-1982). In 2002, he took early retirement, retiring as Chief of the Section. Since then, he has been working as a freelance Arabic interpreter and translator with the UN and some private entities. He is based in New York. 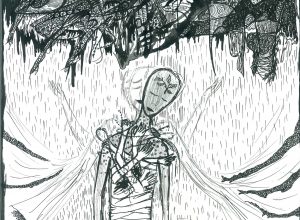 I can always tell you two apart by the way you walk. Uday, straight as an arrow, that…
Nour Bahgat 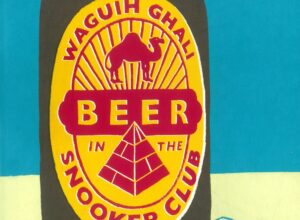 A moment will come when, collectively, we will step across a threshold. On the far side, Waguih Ghali’s…
Marcia Lynx Qualey