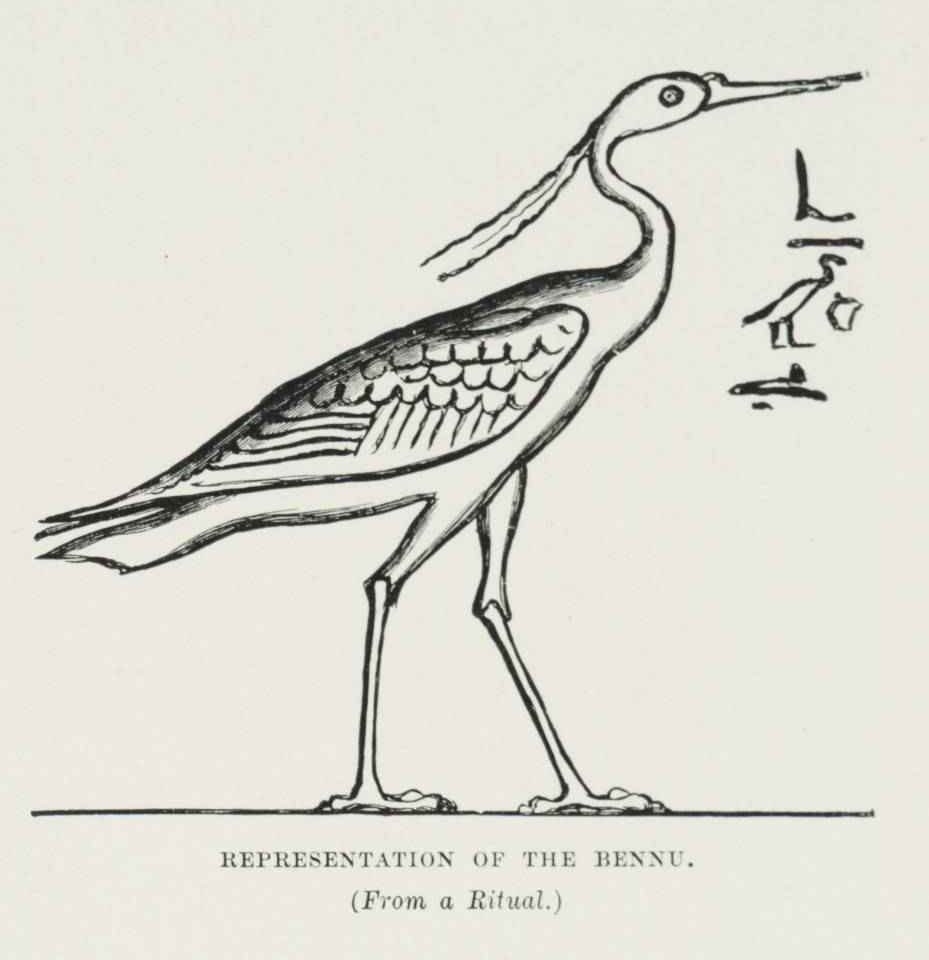 Since 2015, Rowayat  has published several books through its publishing arm. We focus on the often untold stories, written primarily by writers in a language other than their native tongue. As a literary magazine, we release online and print editions.

Cairo has long been Rowayat ’s home, and its idea was born out of the 2011 revolution. While achieving the political dreams of the time might seem elusive, we have never lost faith in the power of storytelling and how the written word continues to keep communities and minds engaged.

Like the bennu in our logo, which rises again and flies to new homes, we chose to pursue our mission from a new destination and moved Rowayat to Montreal, Canada, in 2022. Our focus remains on hybrid voices, and while we accept writer submissions from a range of backgrounds, we primarily publish Egyptian and SWANA writers, as well as writers with submissions of relevance to SWANA experiences.

Please note that we accept submissions from all Indigenous Peoples of Canada from across Turtle Island, as we are located on the unceded Indigenous lands of the Kanien’kehá:ka/Mohawk Nation, a historic place for gathering and trade for many First Nations. These lands and Indigenous Peoples have a history and legacy that is long and deep, and on which there have now been non-Indigenous settlers for more than 375 years.