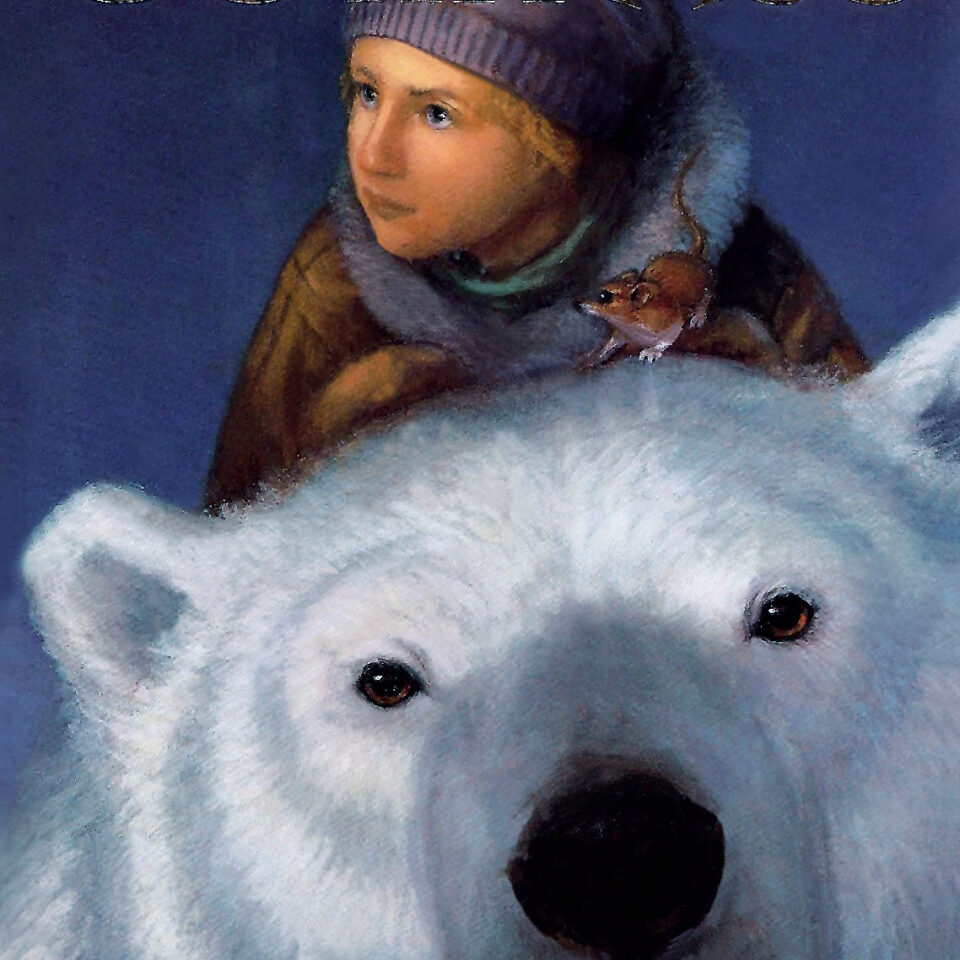 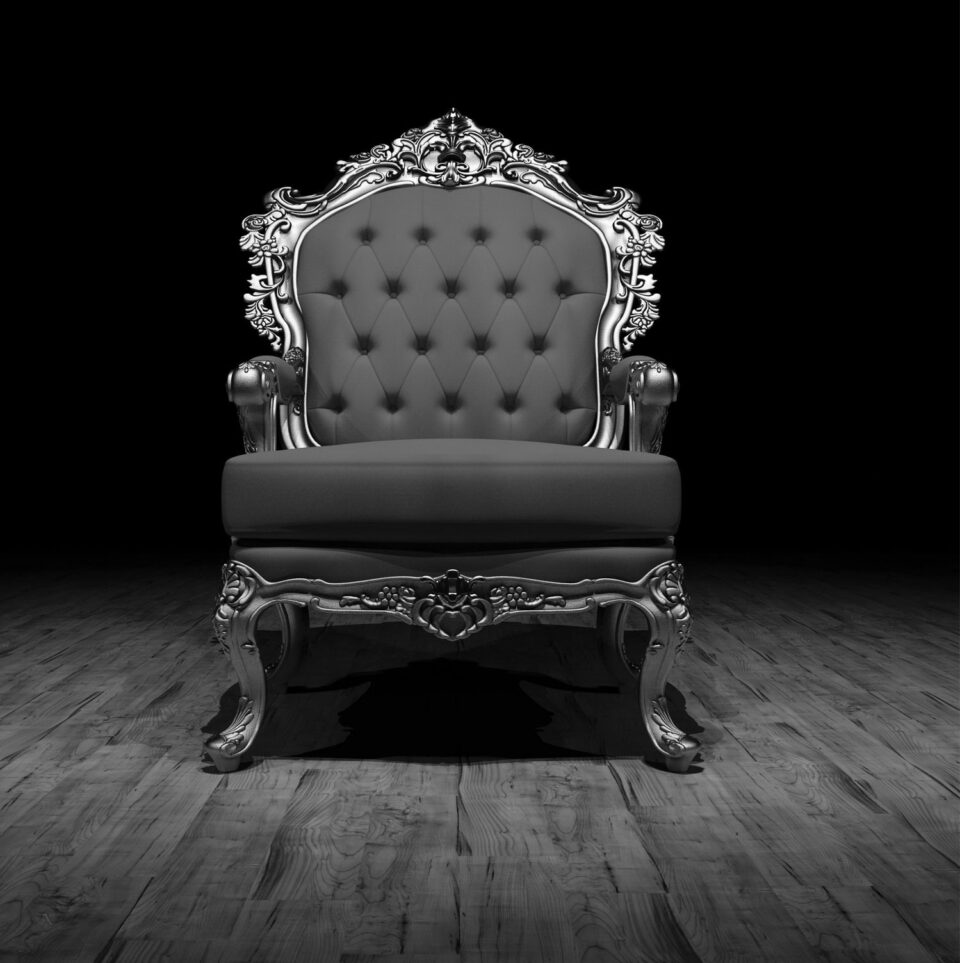 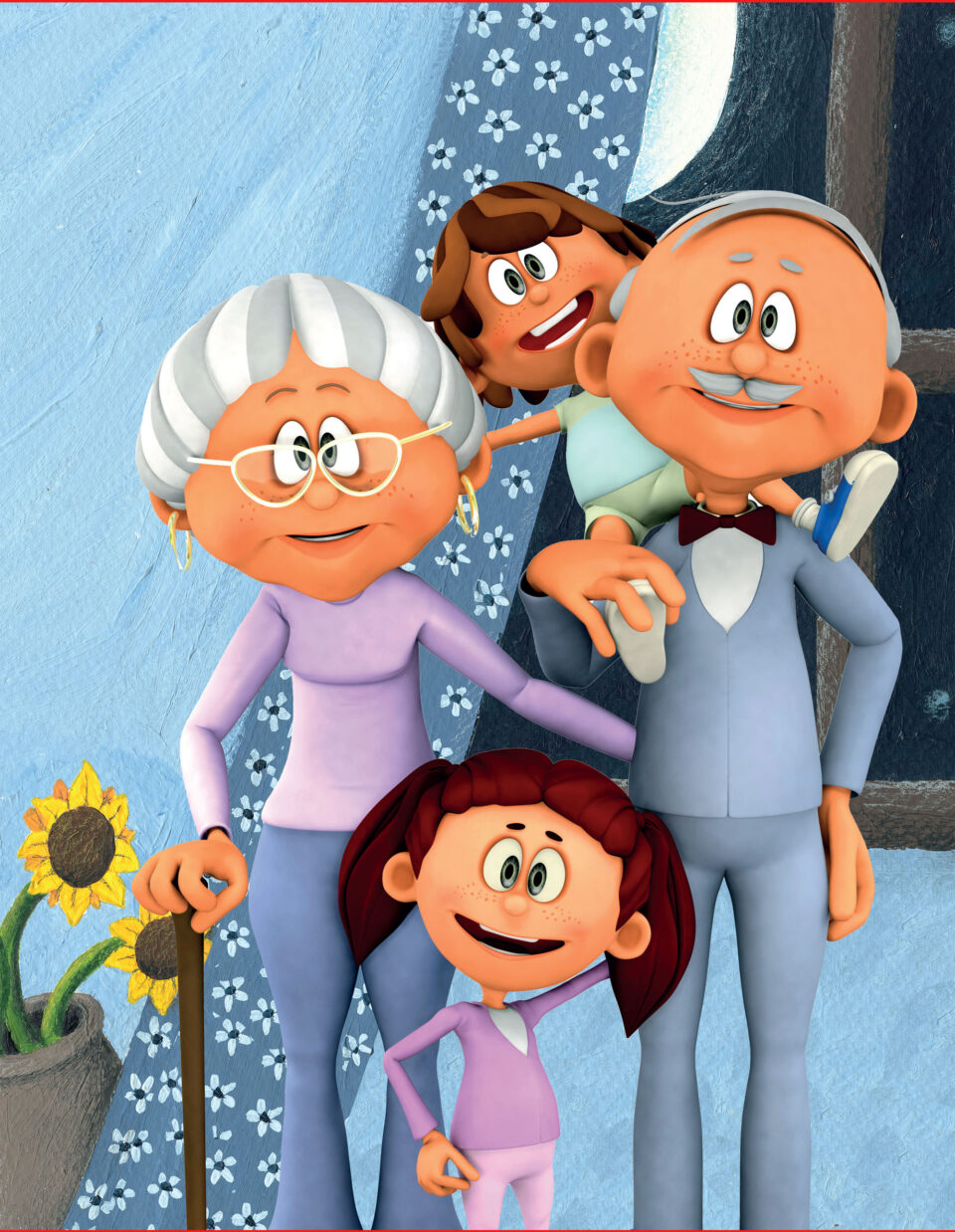 Drop Everything And Read

Time With The Gramps

Drop Everything And Read 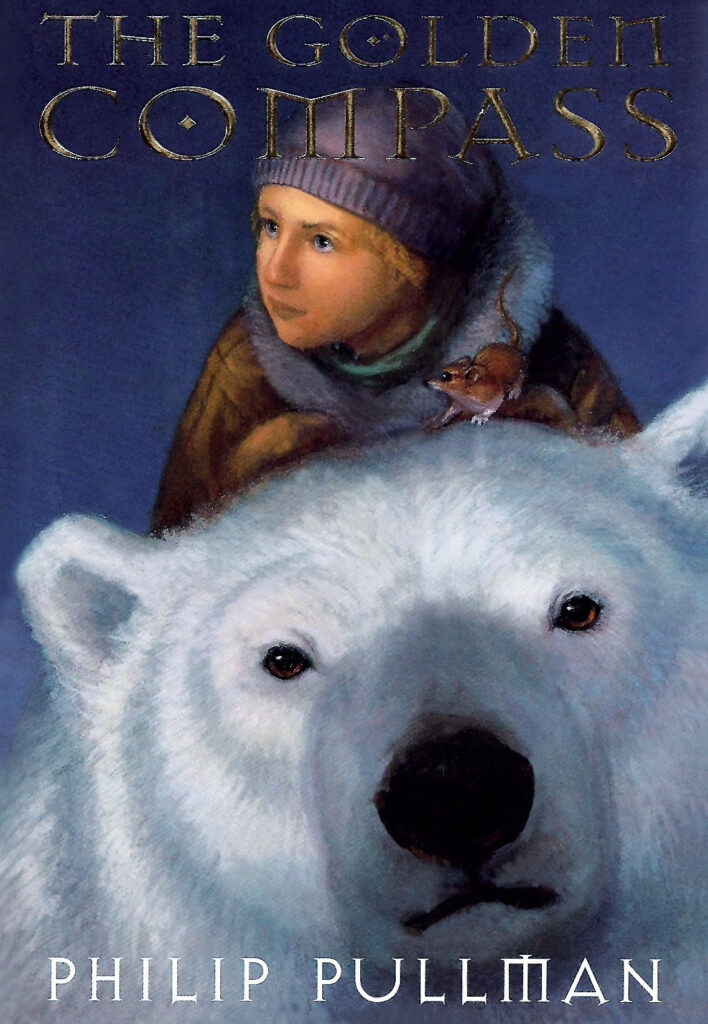 Drop Everything and Read time—also called “DEAR” time—is for parents and children to drop everything (chores, errands, homework, plates . . . okay, maybe you shouldn’t drop your plate) and pick up a book! We strongly recommend that parents and children read together, and the books we suggest will be fun for readers of all ages. Right now, we want you to drop everything and read Philip Pullman’s The Golden Compass. You won’t regret it!

The Golden Compass is the first in a series of three books for young readers by multi-awardwinning author Philip Pullman. It begins when young Lyra Belaqua’s uncle comes for a visit to Jordan College, in Oxford, where Lyra runs wild among the scholars. When her fearsome uncle arrives, Lyra is hiding in a broom closet with her “dæmon,” a small shape-shifting creature. Each person in this fictional world has a “dæmon,” an animal that reflects his or her innermost self. This creature can change when the characters are children, but stays the same throughout adulthood.

When she’s hiding in the closet, Lyra sees someone attempting to poison her uncle and warns him about the attempt on his life. From then on, she’s drawn into a terrible struggle that includes gobblers, stolen children, and armored bears.

The Golden Compass is full of magical creatures and even more magical ideas. Although Lyra is only ten or eleven years old, the book has been enjoyed by children and adults alike.

Written around the same time J.K. Rowling began her Harry Potter books, both Rowling’s and Pullman’s books open up new worlds that are both very, very familiar and very, very strange.

The Golden Compass is available at Diwan Bookstores and other Cairo bookshops. You can also read it in different e-book formats.

The Golden Compass was published in the UK with the title Northern Lights.
Did You Know . . .?

The phrase “His Dark Materials” in the title refers to a line in John Milton’s Paradise Lost, an epic poem that provided a lot of inspiration for the trilogy.

The idea hovered and shimmered delicately, like a soap bubble, and she dared not even look at it directly in case it burst. But she was familiar with the way of ideas, and she let it shimmer, looking away, thinking about something else. (Philip Pullman, The Golden Compass)

Being a practiced liar doesn’t mean you have a powerful imagination. Many good liars have no imagination at all; it’s that which gives their lies such wide-eyed conviction. (Philip Pullman, The Golden Compass)

With each DEAR book, we ask an important question that kids and parents can talk about together. Our question about The Golden Compass centers on one of Lyra’s main personality traits: Lyra tells a lot of lies! She’s very good at it, except when she’s nervous. Does this lying make her a bad person? Or is it necessary for her to lie?

What would you do if you were in Lyra’s place? Would you tell the truth? If you did, what would happen?

Marcia is a writer and the mother of three avid readers, ages three, six, and eleven. Her eleven-year-old is always helping her discover great new books. 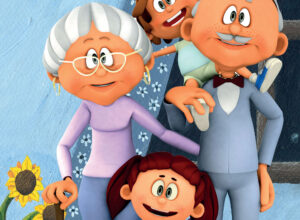 Time With The Gramps

Time spent with grandparents is always memorable. Those moments usually stand out as some of the most precious…
Sherine Elbanhawy 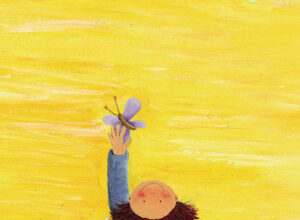 I Am The Child

I am the child, Give me a chance. To play outside, To sing and dance. I am the…
Mariam Bahieldin