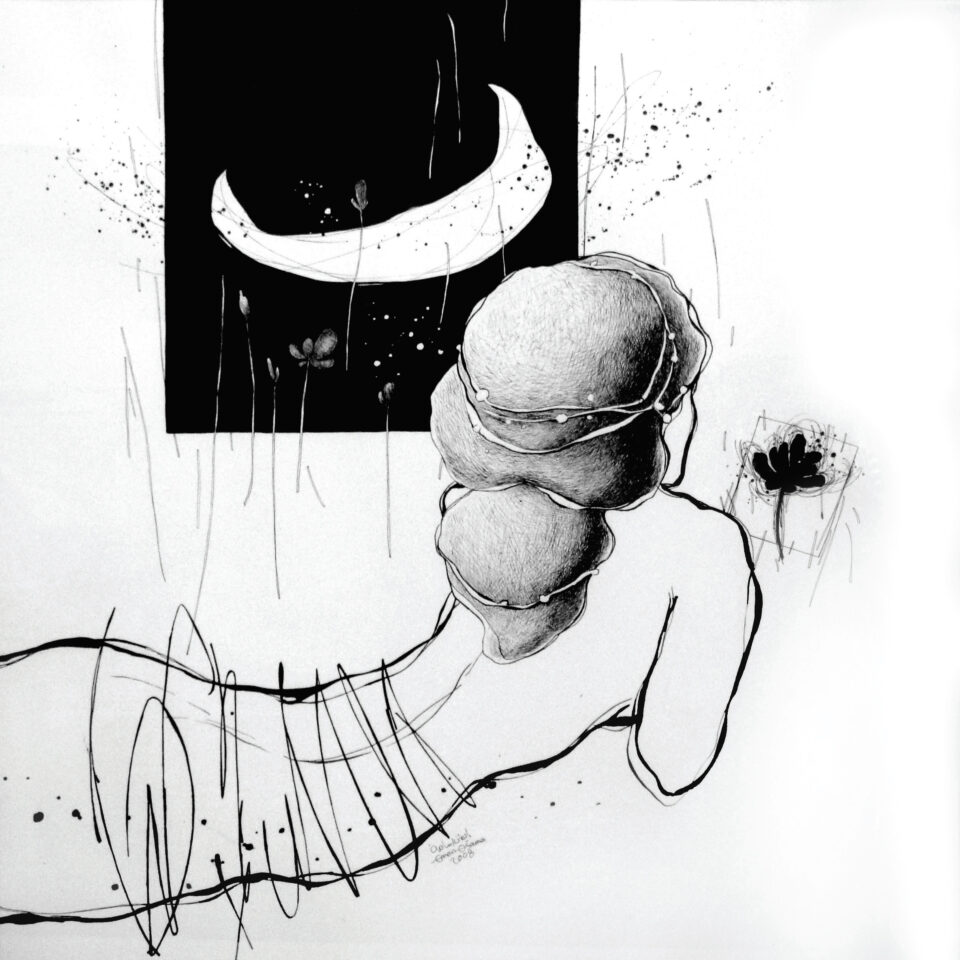 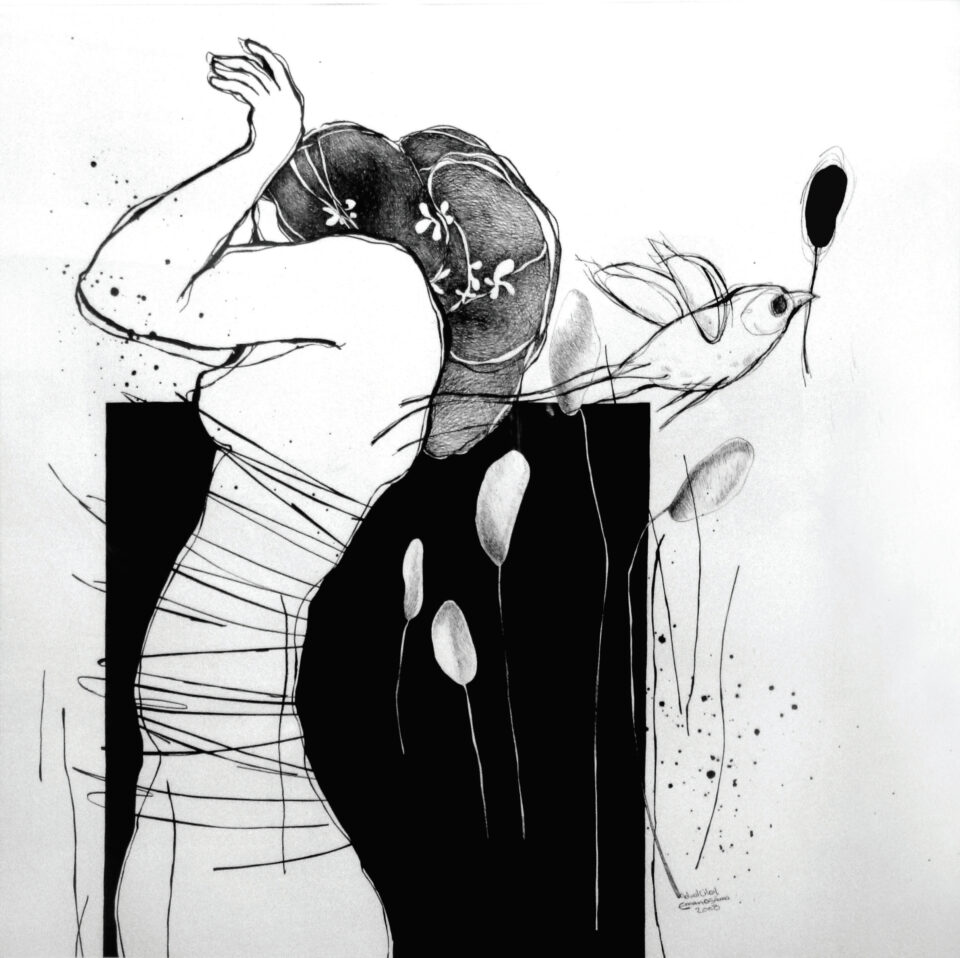 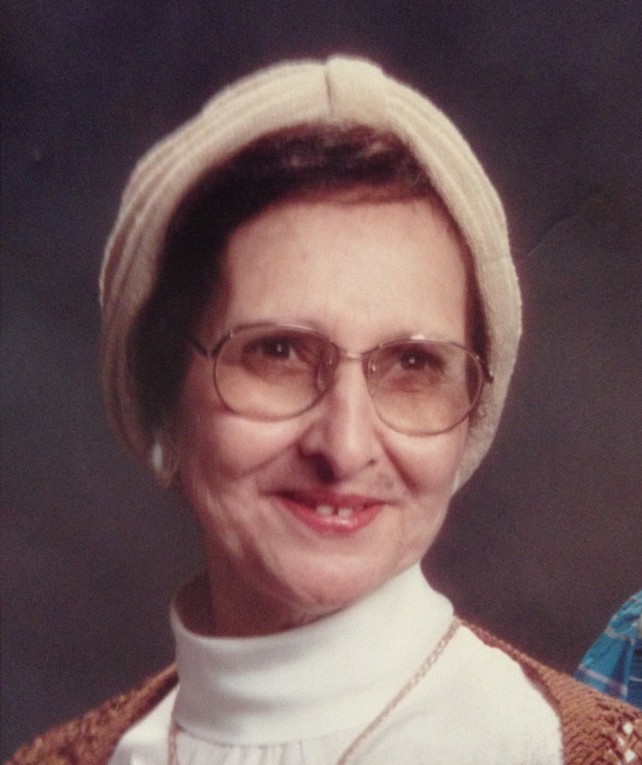 In Memory of Bouthayna Ahmed Helal

Their voices would change into soft whispers when the story got juicier. Hushed, barely audible whispers, accompanied by a loud clucking and a definitive moral to learn from. Sitting around the coffee table, smoking, shrouded in a fog of smoke. Not pretty swirls, a thick, hanging fog. Coffee cups clanging down on saucers.

Invisible in the fog, I sit. I strain my ears, I listen. Clogged sinuses and a queasy stomach, I listen. “He had a heart attack while he was fornicating,” my mother tells them, picking her words carefully; she was never foulmouthed around her older sisters. One after the other they cluck their tongues and shake their heads. My aunt, “God never allows things to remain secret, the truth always comes out; God’s wrath always falls on the unjust.” Their earrings jingle as they nod in unison, their hair-sprayed fringes still as their heads bob up and down, their eyelashes like veils shrouding their eyes in shame.

A furious clucking, cups landing loudly on saucers, banging softly a few times as they find their center of gravity and balance snugly into the saucer.  “He was cheating on his wife and they found him there,” my other aunt adds. Their hands clap on their chests and they gasp. More clucking, some gasping, some throat-clearing, more gasping, and some more clucking Still invisible. Still listening.

Wanting to pee, I squeeze my legs together, I listen. Holding my breath, not wanting to reveal my hiding spot. “Imagine that you leave this world while committing a sin, and everybody knows it,” my aunt spits sternly; they start clucking before she’s even done. “I ask God for forgiveness, I ask God for forgiveness, I ask God for forgiveness,” they mutter one after the other, each the customary three times to ward off any chance that whatever demons that must have possessed that man that he would commit such a sin, may somehow find their way to them and next thing you know it, they will be fornicating with strangers in the backseats of cars. They shake their heads with their eyes on the floor.

The image of his dead body never leaves me. I don’t know who he is. I know he was found naked in his car in the garage, dead. Left the world with a sin. I am lying next to her. Her arms are wrapped around me. Her breasts are against my back. She is snoring softly. Our skin is touching. I like the safety I feel. I am falling into sleepfulness.

“Imagine that you leave this world while committing a sin, and everybody knows it,” my mind reminds me sharply. I squirm my way out from between her arms. I put my clothes back on. I don’t sleep naked.

She is a political ecologist and dog behaviorist, She lives in a world of make believe that she didn’t make, where the boundaries between reality, imagination and delusion are not distinct. She writes to share all the things she felt she couldn’t or shouldn’t. She doesn’t want to live and experience these complex worlds of the mind, body, body politics and sexuality alone. She writes for connection. 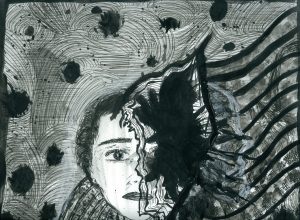 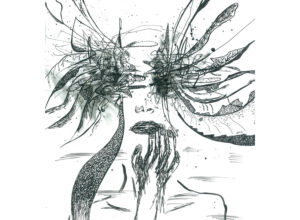 One day sets for the gallows. One day for rests we fear. One shriek to shun all mellows.…
Assem Hendawi