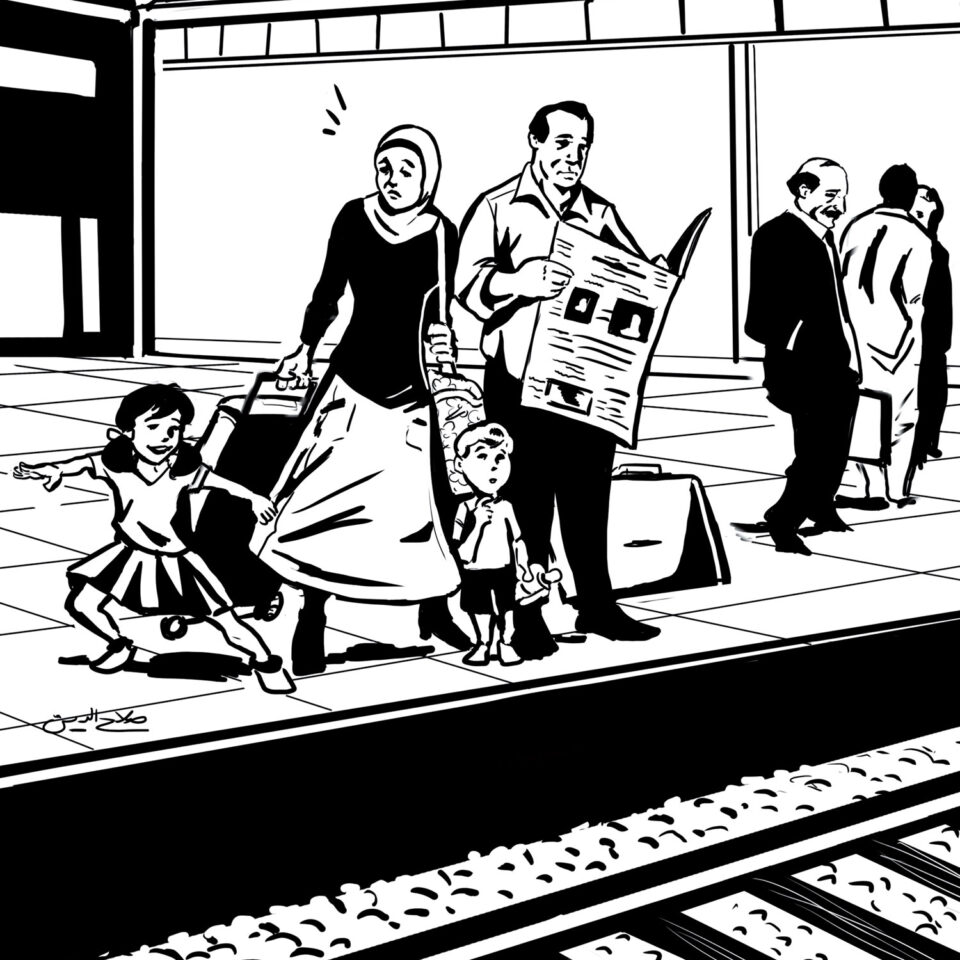 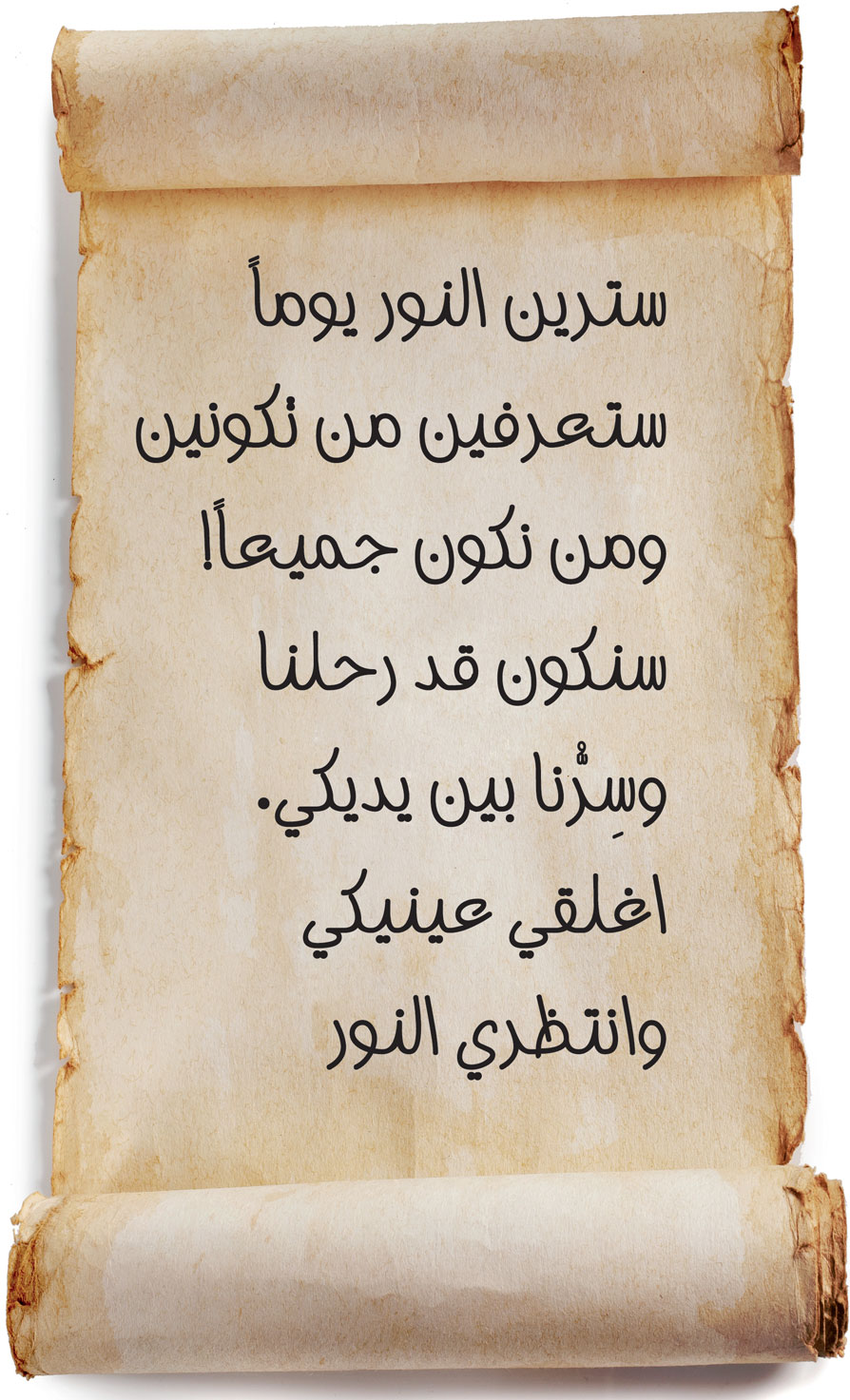 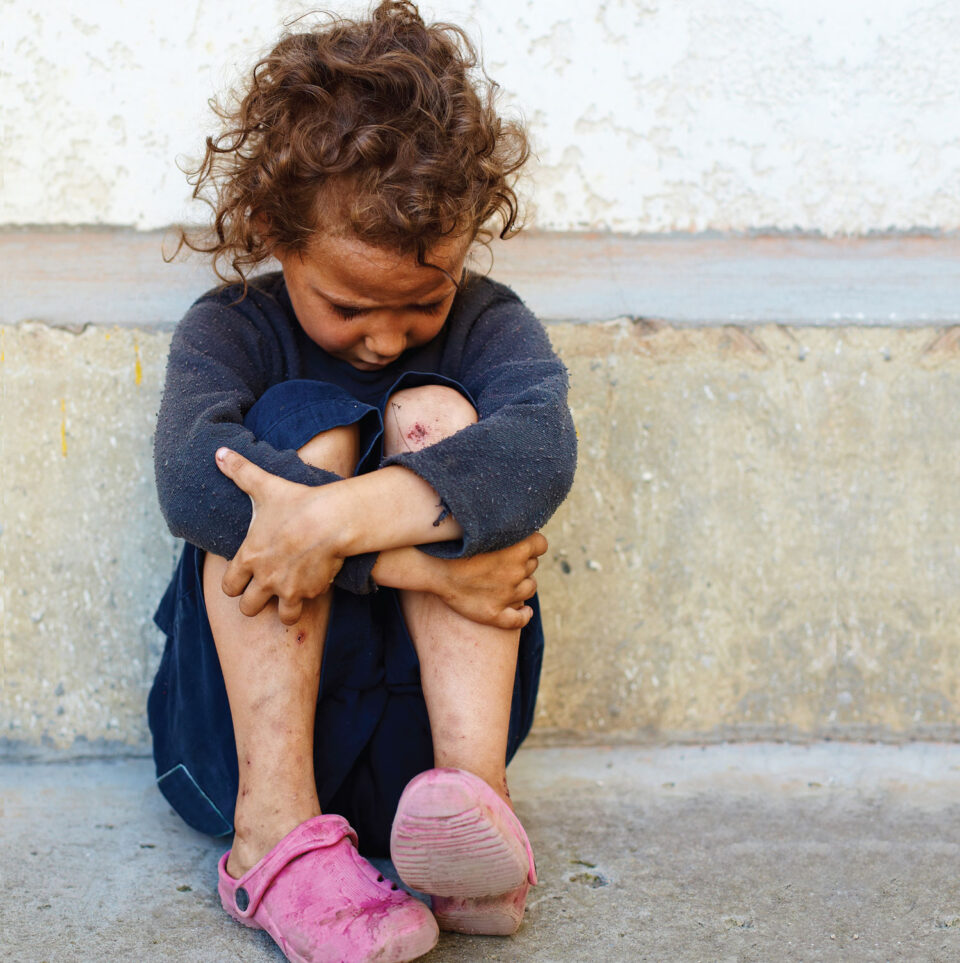 The Bulleted Rain of Fire

Birds chirping, bright sunrays dashing through clear blue skies with the promise of a new day. Void of noisy street vendors, who in just a few short minutes would make their presence known as they set up their merchandise and occupied historical Ramses Square, the site of Cairo’s main railway station. Silent, serene, and traffic-free, Cairo never looks more beautiful than it does at this time of the day.

From the break of dawn, the railway station metamorphoses into a beehive, buzzing with activity. The iconic architectural structure is a fusion of Pharaonic and Ottoman art with a modern finish. Hordes of early birds flock to this bustling destination; people are constantly arriving and people are constantly departing. Young professionals hurriedly rushing to catch their morning ride to work. Merry bands of chattering women covered from head to toe. Even though their silhouettes can barely be made out, they are still being harassed as they scramble to get off the train. An elderly white couple with faces glued to a map, the edges of a worn-out Lonely Planet guide peeking out of their bag’s front pocket. Then there is the random, lonely foreign adventurer, backpack strapped to his shoulder and eyes transfixed to his GPS. His blonde hair and fair features starkly different from the Egyptians’ darker colors. Blending in with this eclectic mélange are the crowds of university students returning to the capital from neighboring rural towns. Loud, joyous, and pumped up by the mere adventure that is life.

Jealously marveling at the vitality and vividness of her surroundings, thirty-five-year-old Nadia could not help but wish that some of this excitement would trickle into her own spiritless, mundane life. The screams of her toddler interrupted her reverie. The child tugged at Nadia’s long, denim maxi skirt. She bent down to pick her up. A few minutes later, the train they were taking to visit her parents in el-Mansoura entered the station. Strapping on the baby bag and dragging along the weekend’s carry-on, she followed her husband onto the train. He didn’t even bother to ask to help out. I’m not asking for a dashing knight to save a damsel in distress, I’m just asking for an occasional chivalrous act.

Walking toward the train, Nadia was interrupted by the songs of a flock of birds flying above the station. Staring up in awe and envy, she couldn’t help but wish she could just take off like them, leave it all behind: the dirty diapers, the bills, the cooking, the cleaning, her crappy job, her arguments with her mother-in-law, her sexless, loveless marriage. Can I do that? What if I just turn back and run far away, never to return? What if?

Am I weak to have given in to my father’s will thirteen years ago? Should I have held my ground and left? Would it be too late to leave and start all over again? What about my daughter? If I take her with me, she will be in my way. Yet if I leave her, she will without a doubt be forced to lead a life in the shadows, controlled by others. What if I stop caring, stop worrying, and just leave? What if?

May Elkhishen is the editorial and corporate manager of Rowayat. She’s a born and bred Alexandrian with a passion for the arts, particularly filmmaking, music, or painting. She has a marketing degree and has worked as Managing Editor of Campus Magazine, Account Supervisor at an advertising agency, and Deputy Managing Editor at Egypt Today. She is currently freelancing for several art publications, both in and out of Egypt. 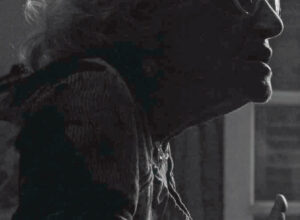 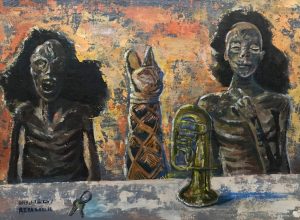 It wasn’t a room.  It was a never-ending corridor, with a black wall on one side and a…
Leena Alaa Shibl