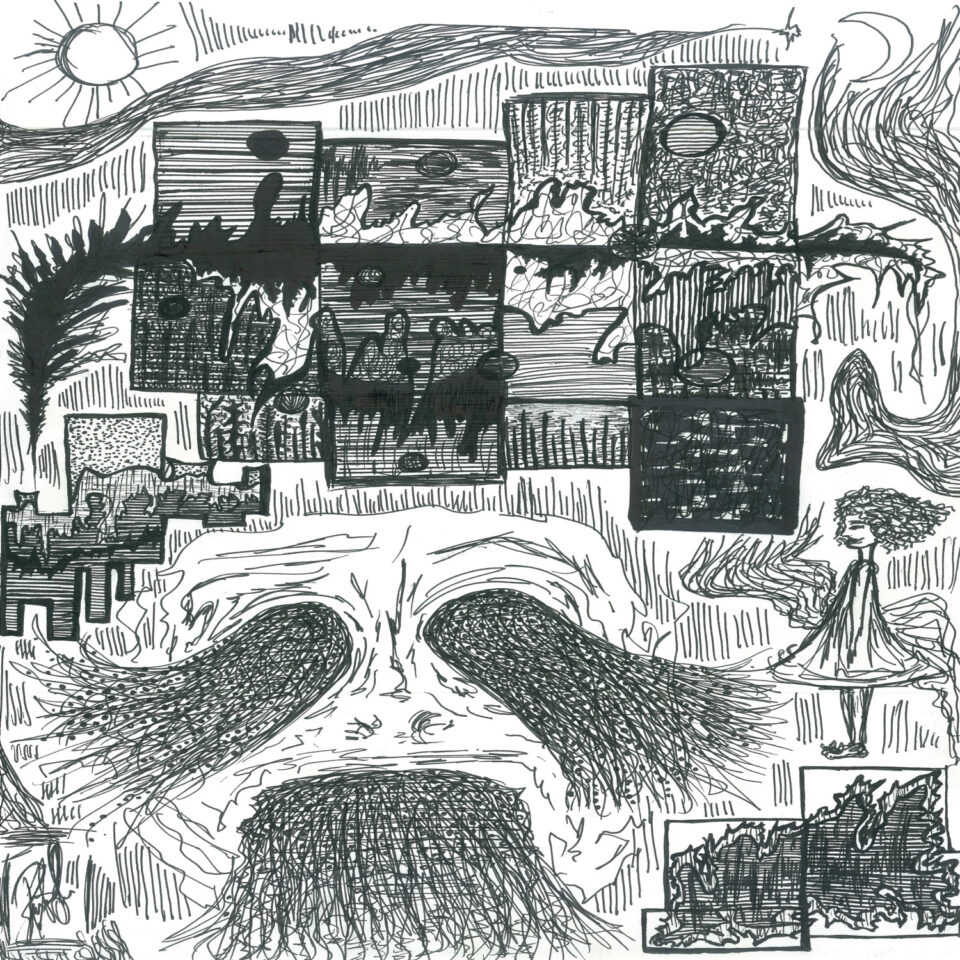 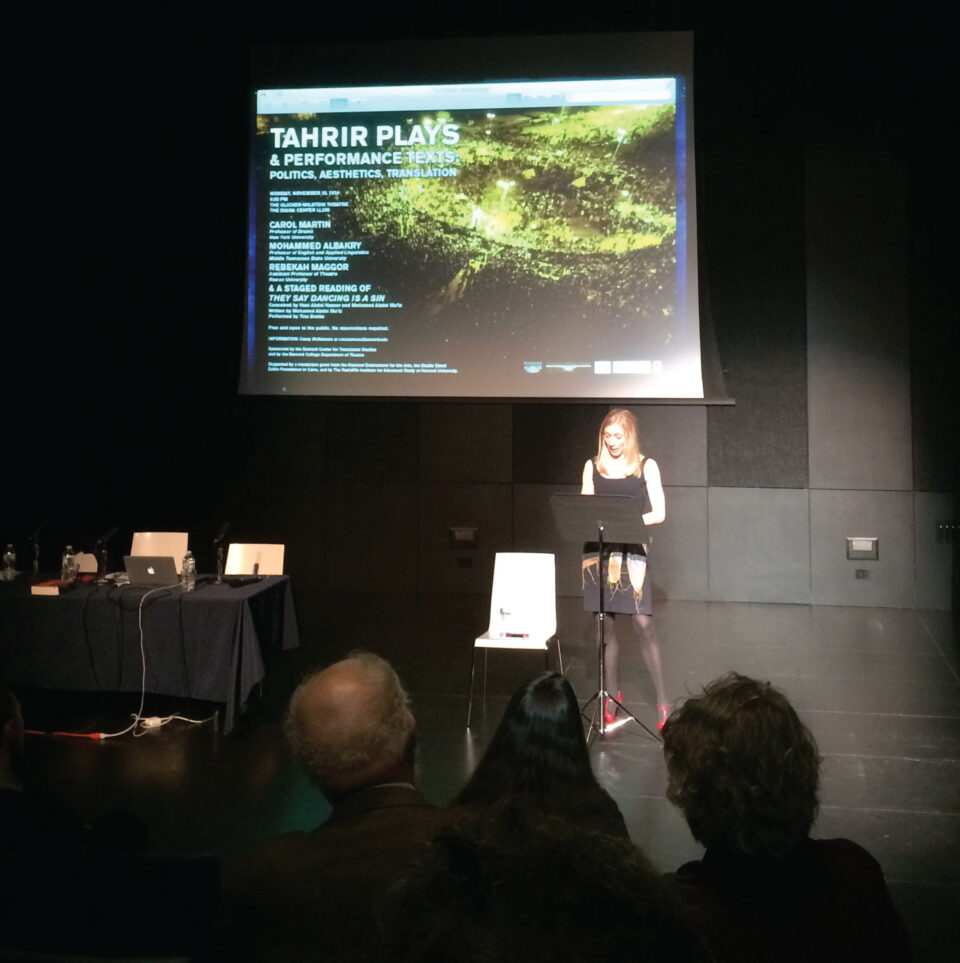 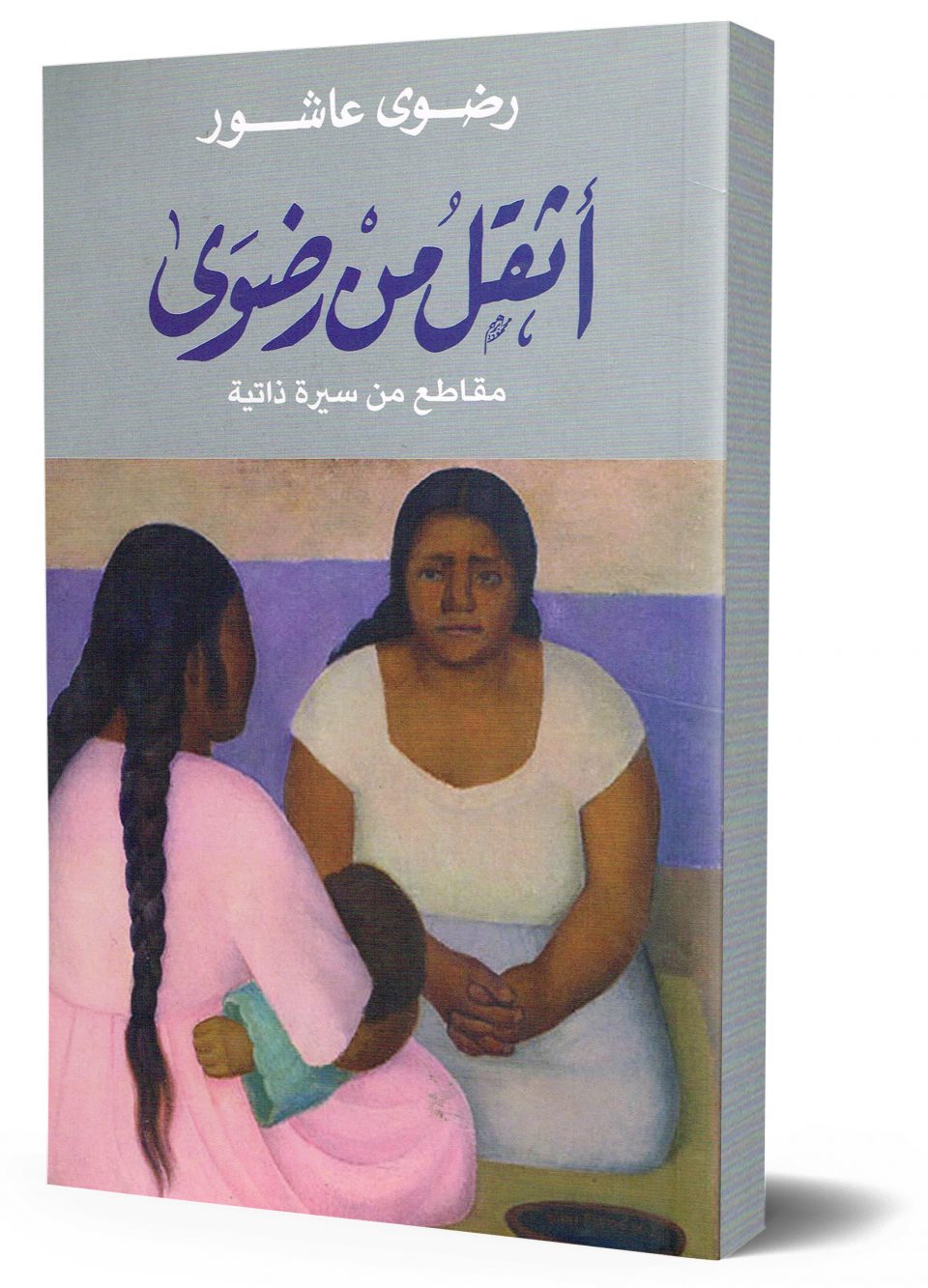 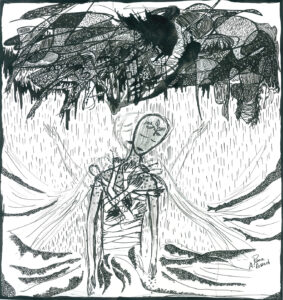 An angel is carrying a martyr’s corpse in Syria
I am talking about the exhaustion of the word “developing” in the phrase “developing countries”
The shiver in my limbs
My friend’s ex-girlfriends
I will return this evening to the camp of loneliness
You don’t have to completely extinguish your heart’s fire
Complete blossoming makes me weak
My lung is slowly disintegrating
I smoke from three different packs
Coffee
I want something from love other than its beginning
I did not drink this weekend
When I came back from the camp
I noticed that the general atmosphere was hypnotizing everybody
It was parallel to my trying to hypnotize myself
Pain has to stop a little
Regret has to try again
I will walk the same roads
Friday morning in an unreal reality
Who would say that we too are nothing but characters
In a futuristic melodrama?
It’s terrifying to see the evolution of propaganda
It’s terrifying to acquire spiritual insomnia
My soul would not sleep
For two years, I didn’t taste dopamine
Nonetheless the shooting stars do not leave me
Where are the weapons of sixty years?
Who hides the weapons of sixty years?
What is he going to do with it and with us?
Where is the wheel of this age?
And why did they hide the post-oil engines from us?
For what are those sons of bitches preparing?
The rise of the Islamists gives Marx a smile in his lay
My beloved Kalashnikova
O kind Simonova
The souls of the Germans that you took
Are lighting the night of the camp
When I tried to learn German the revolution happened
I want to learn a new language
And I started asking Google about weapons
Poets have to learn shooting
I can see them on the piles of debris holding their music
In ragged clothes in a long winter
Wanted because they are running away from the language-devouring police
In their secret meeting exchanging Ginsberg and Hafiz
Splashing the ruins with Basho’s and Isa’s haikus
Hiding Niffari’s abodes from newbies
Reality will always be graded like a thermometer
O Heights of fever; O authority of the language’s sunset
Let me be a sad “n” in a futuristic manifesto
They won’t take death from us
Revolution founded a public people’s forum
This is its sole achievement
The Master told me
Excavate the Sufi saint’s grave
I told him after two beats with the shovel
I can’t
It keeps on rising
And why is the angels’ role specified to carrying corpses
Haven’t I told you?
They won’t steal death from us
O my beloved ones
After all what happened
I am originally a “nope”

All artwork is courtesy of Rana Ashraf.

Hermes is an Egyptian poet and translator. After graduating from the Faculty of Medicine at Cairo University, he published two Arabic poetry collections, Chirping In Braille’s Way and My Beloved Kalashnikov. He is also featured in an anthology of contemporary Egyptian poets published under the title The Tahrir Of Poems— Seven Contemporary Egyptian Poets (Alice Blue Publishing, 2015). 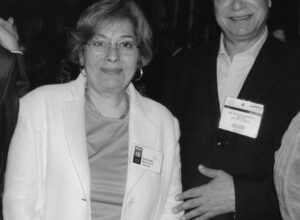